Scarlett and her friend Jenny are back-packing through the wilds of West Wales when they get a little lost. Jenny is sure that the way continues down the road; Scarlett insists that the map shows the cabin they are heading for is up the trail and up the hill. They’ve been arguing for hours and this is the last straw – Scarlett goes one way, her friend the other.

The map seems to confirm what Scarlett thought – the trail does lead to a cabin. But it is not the holiday cabin she thinks she is heading for. She fails to notice the no trespassing signs… and now she is in the lands of the Hunters. She continues her climb… there’s a snap. A twig? Is someone or something staring at her through the forest? What was that?

The Hunters are closing in… they are going to take her, break her, make her their plaything, torture her, torment her, cane the soles of her feet, whip her and make her scream just for their pleasure. They’re going to fuck her and grope her and then, when a week of hell is up, they are going to crown her the Harvest Queen and set her free! If she manages to escape the hunters she will go free, but if they catch her they are going to drag her back to hell to enjoy some more of their company….

I took the initial images and ideas and fleshed it out into a ful shooting script, and found the locations and oh my god was that a story – it took it three tries to film the capture sequence. The first time we tried I was post-COVID and overdid it on our first film out in the forest and had to go home. The second time we went to one of my regular local locations and got ambushed by a literal fleet of tractors and combine harvesters going up exactly the road we were planning to film on. We finally found a quieter location, although still nearly got ambushed by a tractor.

Then when we shot the sequence on the love seat, we had lots of noise from neighbours which added to the surreal slightly Midsommar vibe of the whole thing. I was glad that we were shooting the extended flogging, groping and bastinado sequences in the dungeon so Scarlett could let rip with the screams without the neighbours all hearing at least!

We were also worried we might get arrested when I drove us back from the location because by that point Scarlett had got her grunge on – so not only was she wearing the world’s skimpiest denim shorts and showing off her butt cheeks to all and sundry, but she looked beaten up and bruised. If you want to see how she did the transformation, check out the
behind-the-scenes on her OnlyFans (https://onlyfans.com/scarlettfoxette) – it’s
always fascinating to watch a professional at work, and she shows the full makeup job from start to finish.

I’m very proud of the result. It feels like a proper horror film, late seventies or early eighties vintage, where bad things happen to pretty girls in an unashamedly sex-charged setting. It’s rougher and more intense than our usual Restrained Elegance films by design – we wanted to capture that raw feeling of the archetypal iconic slasher films in a bondage movie and I think we succeeded beyond our wildest dreams! 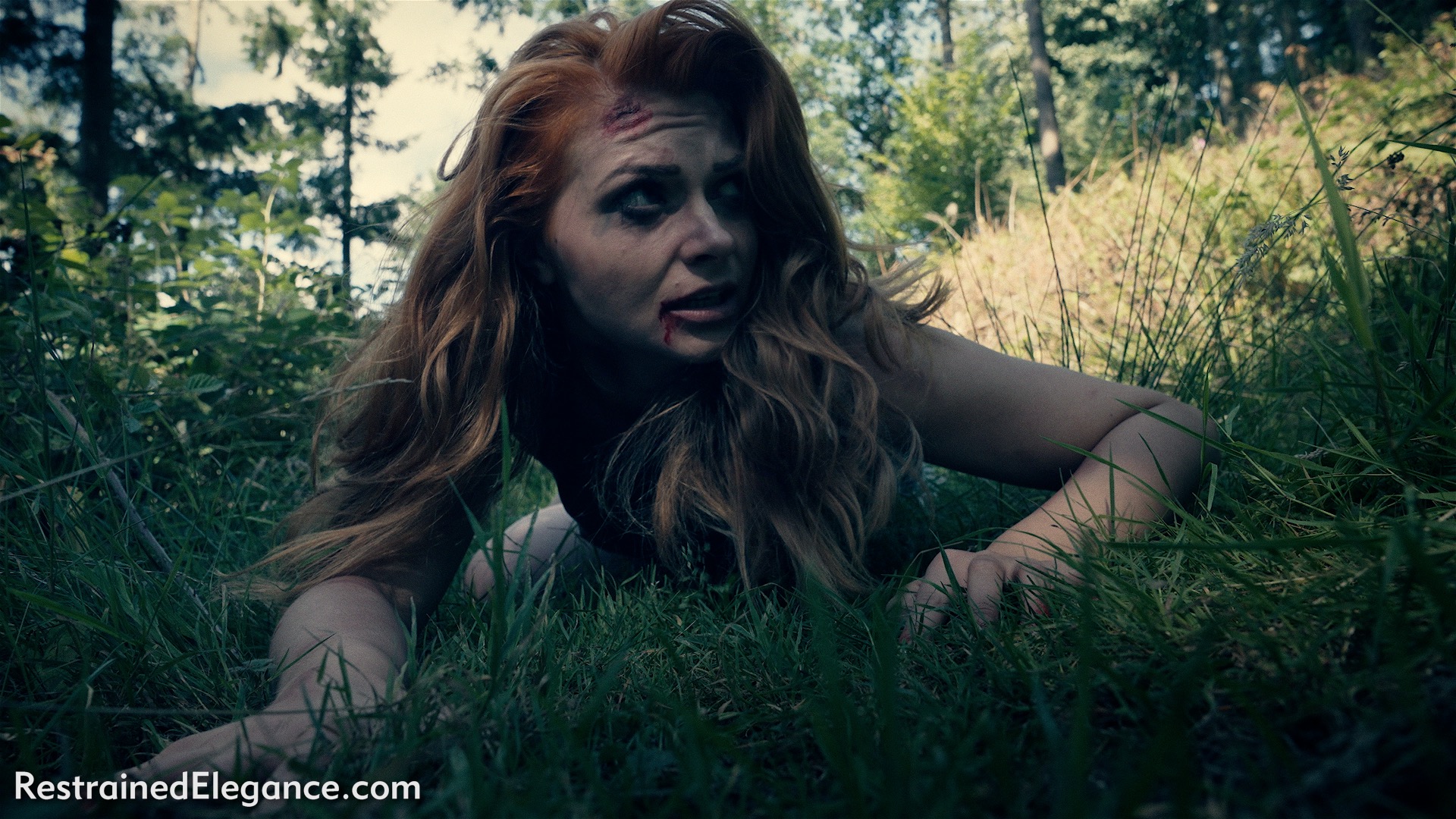 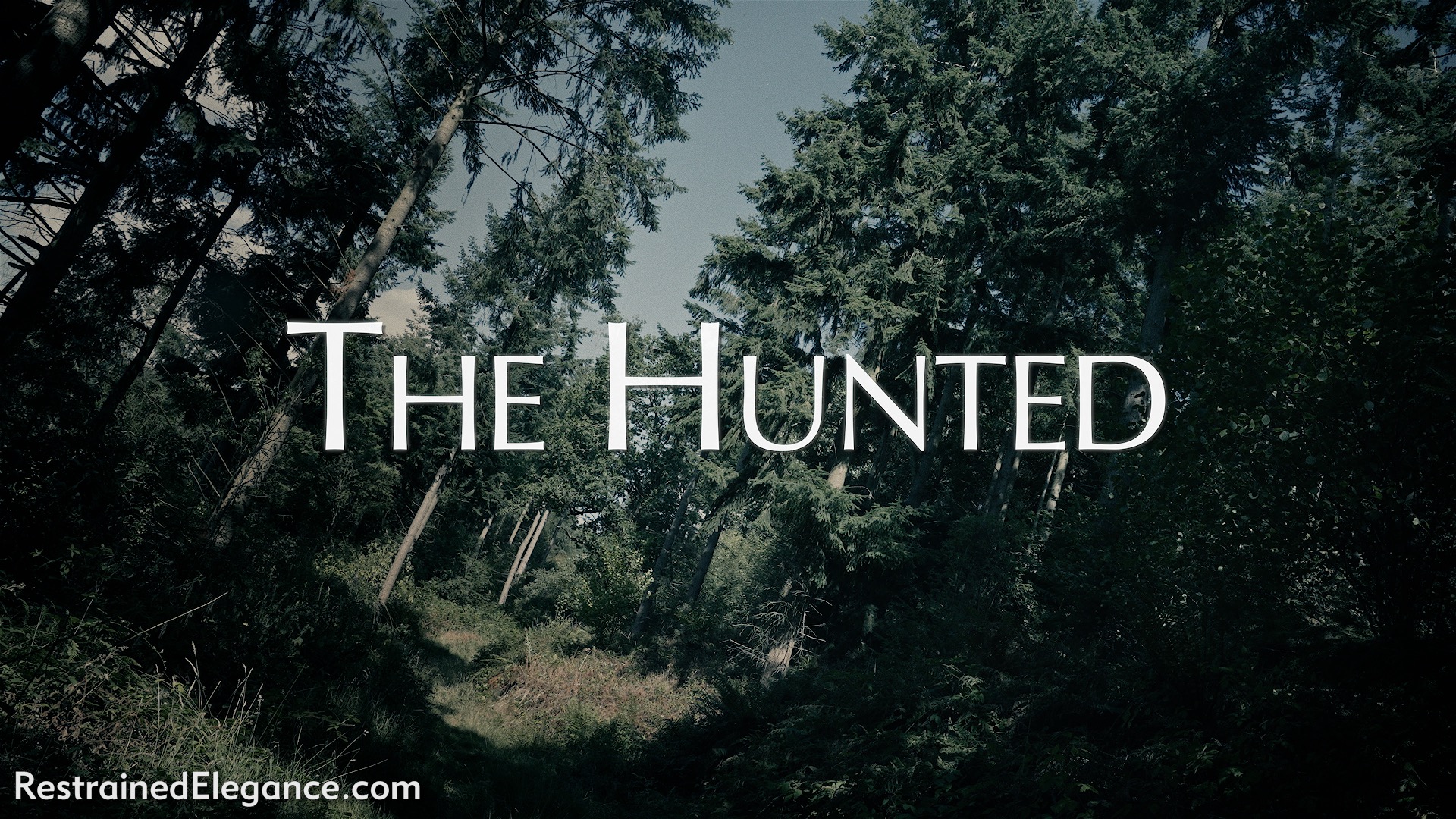 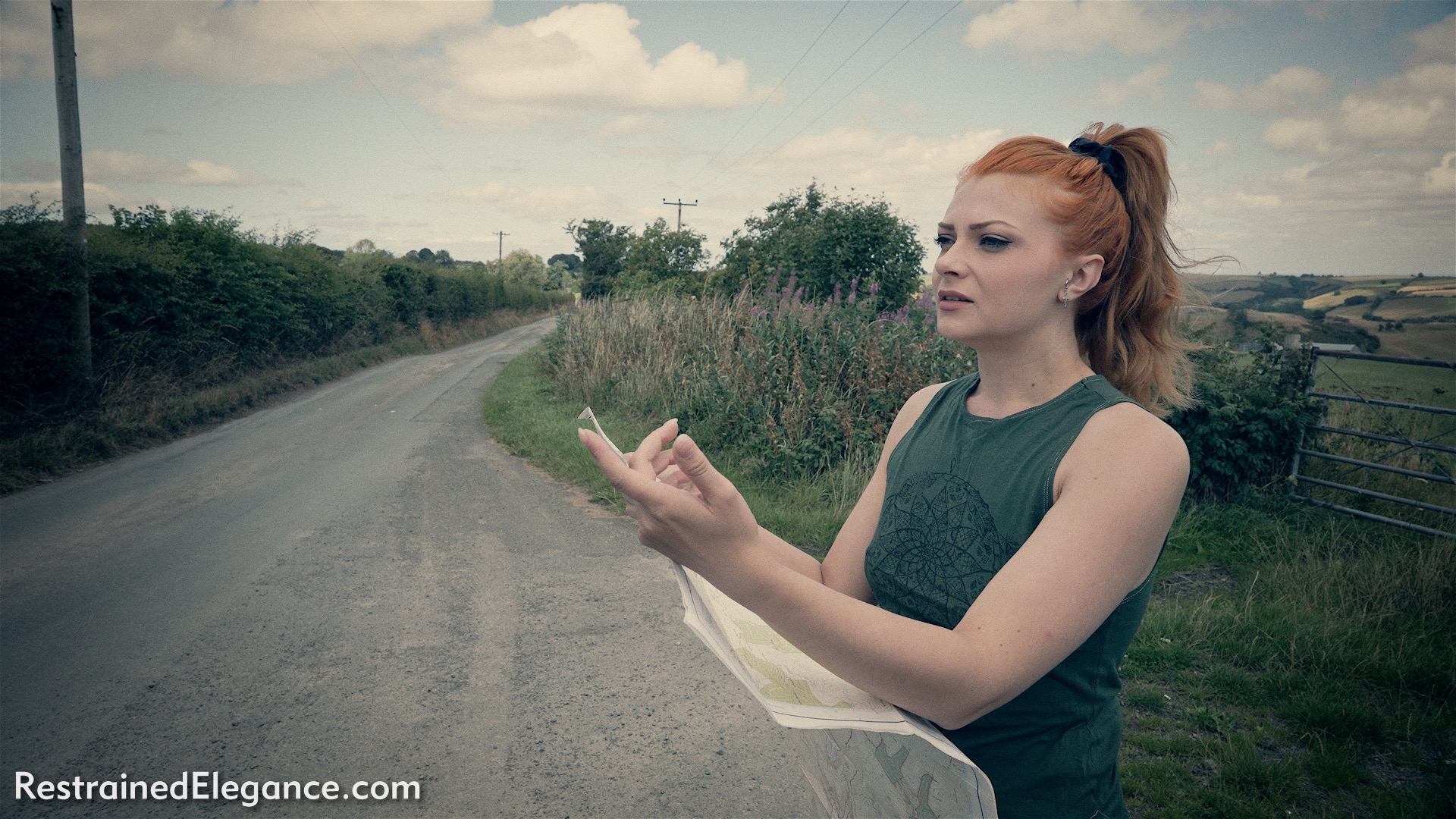 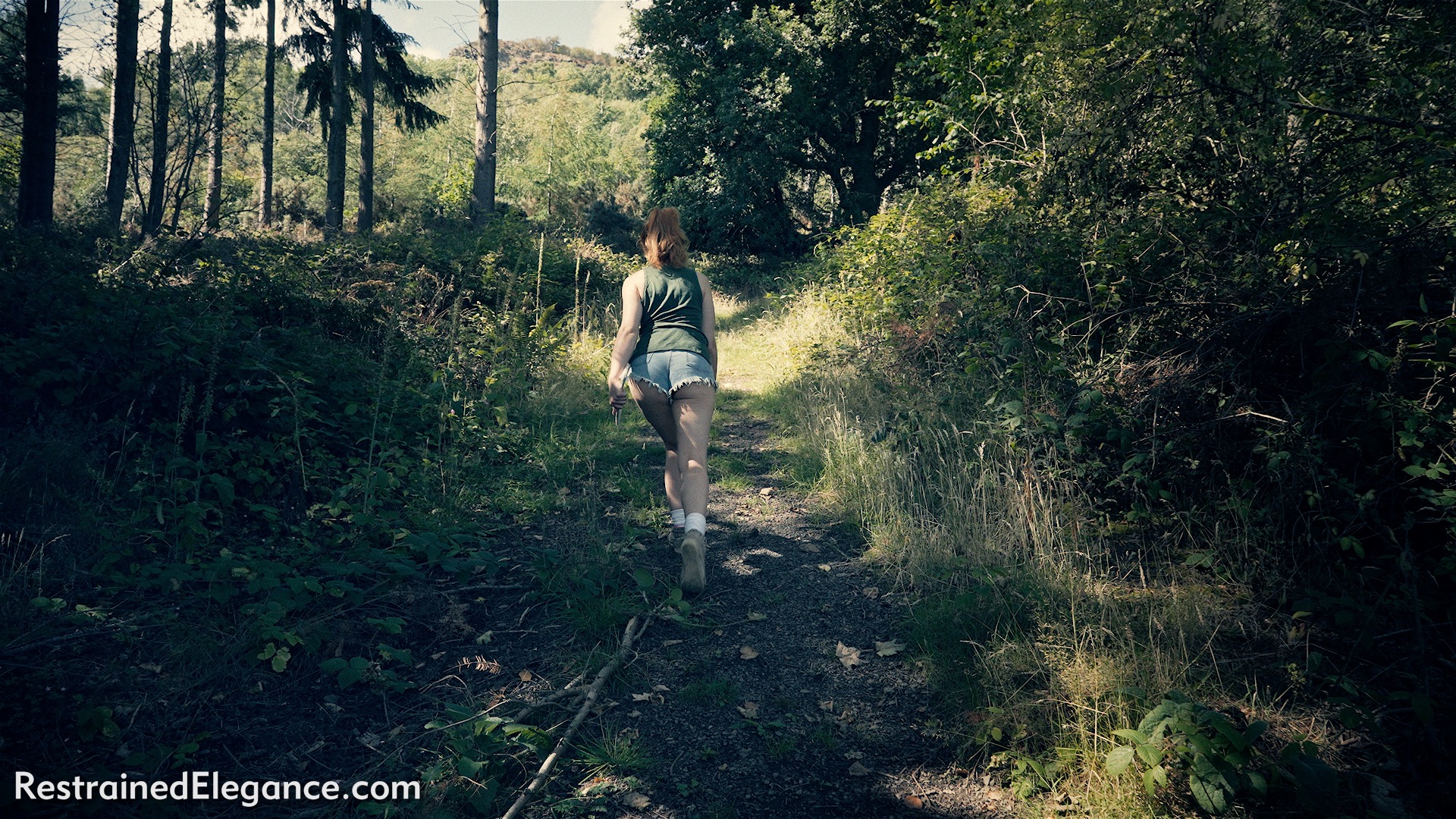 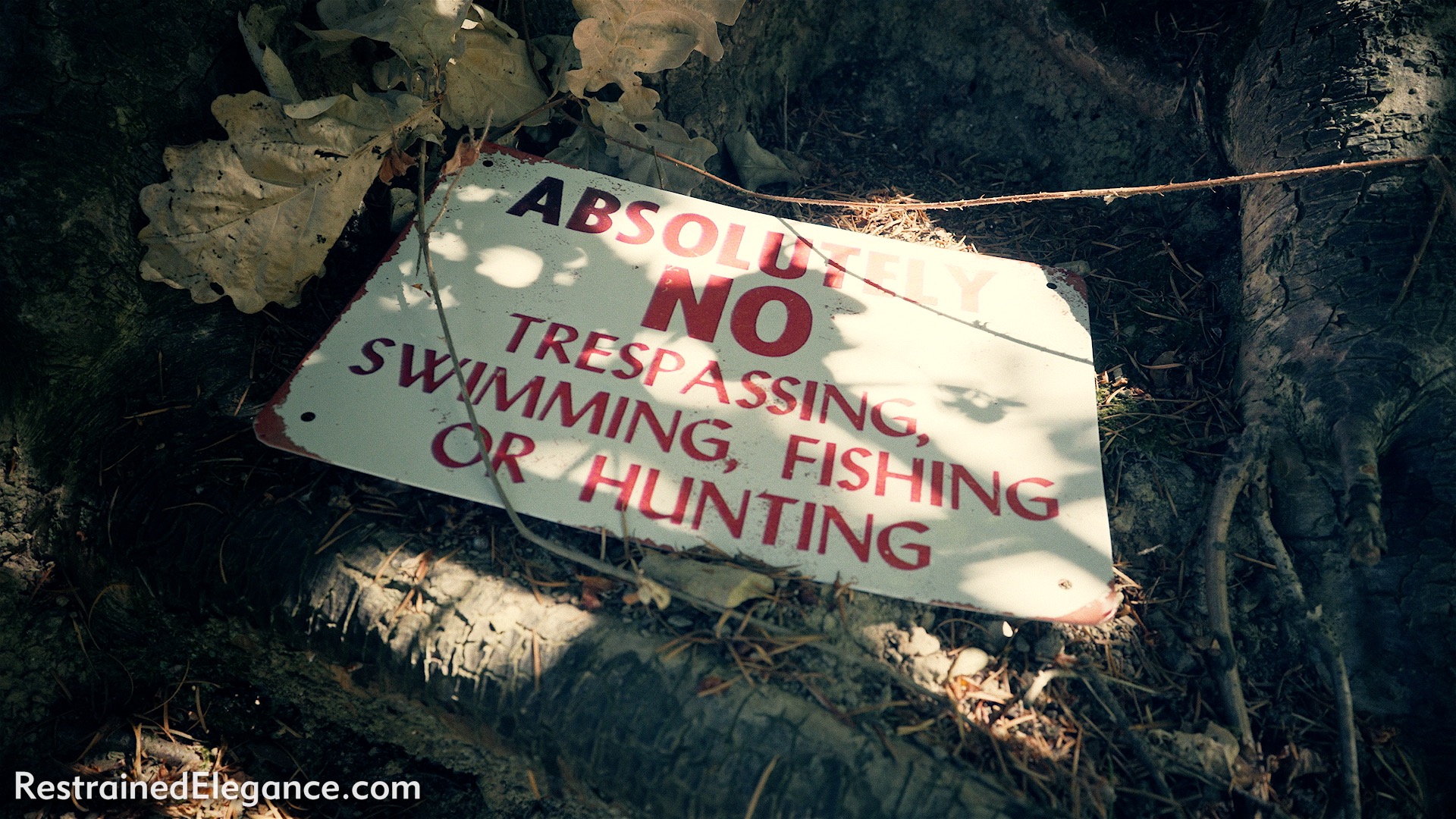 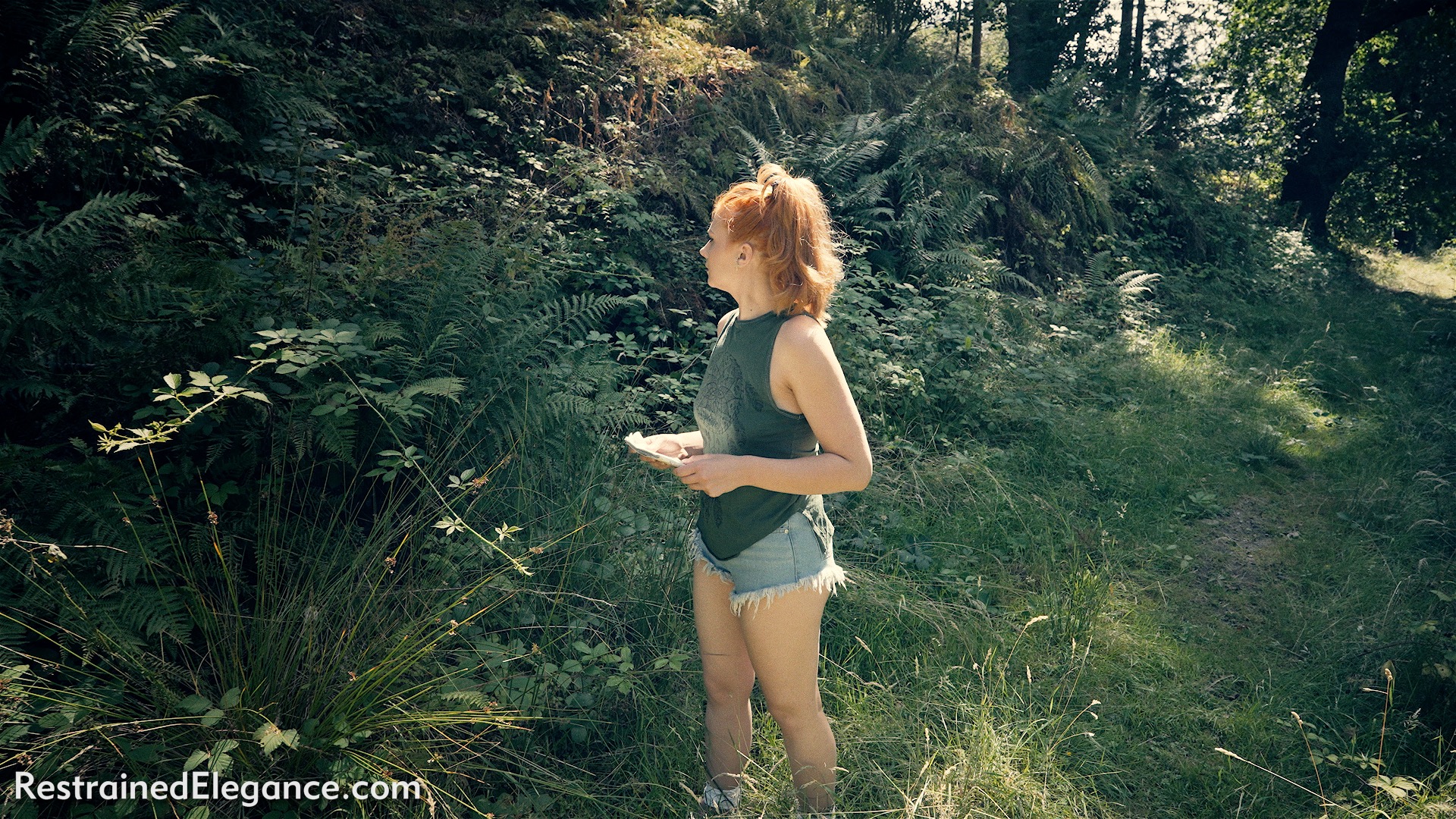 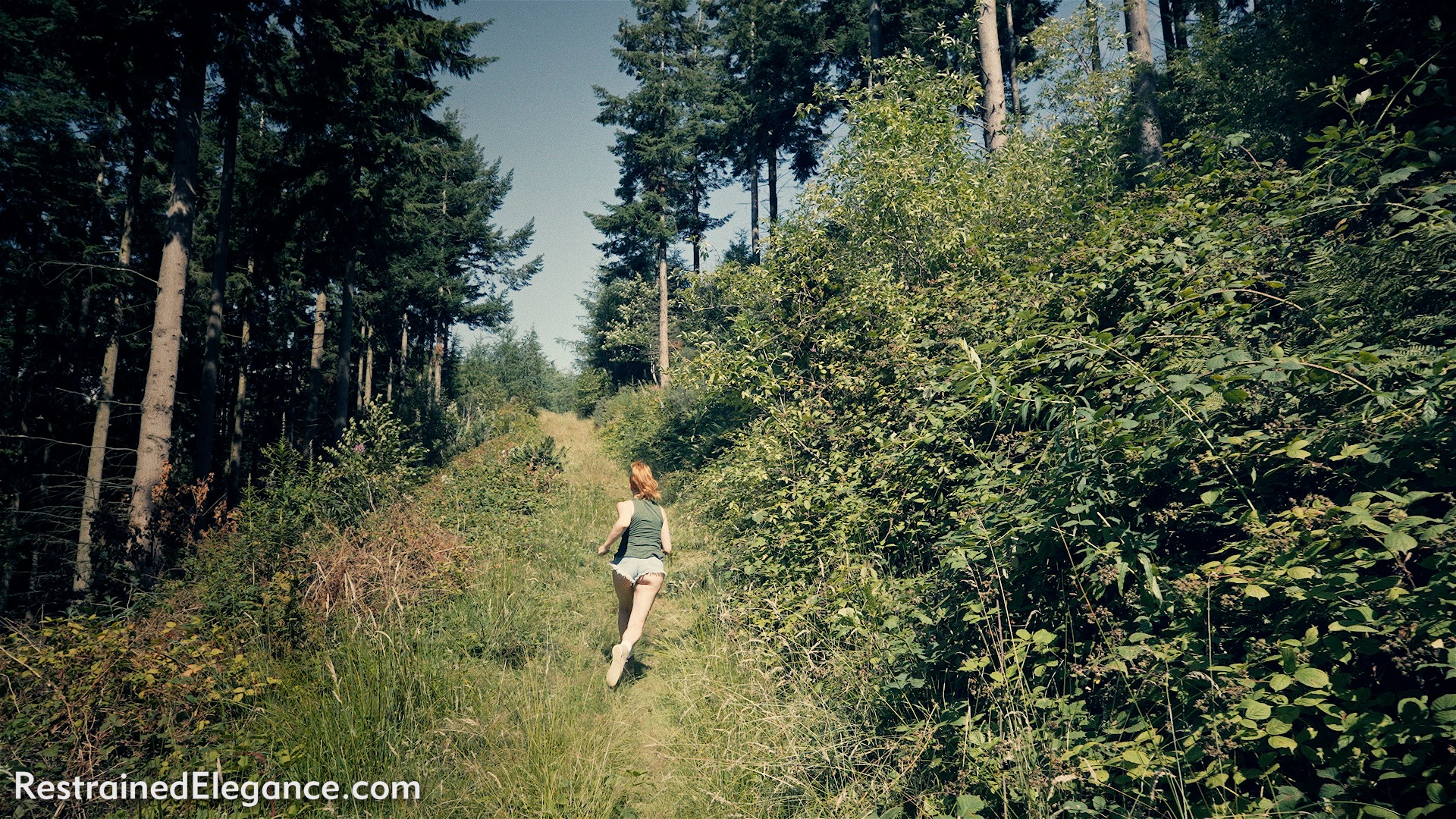 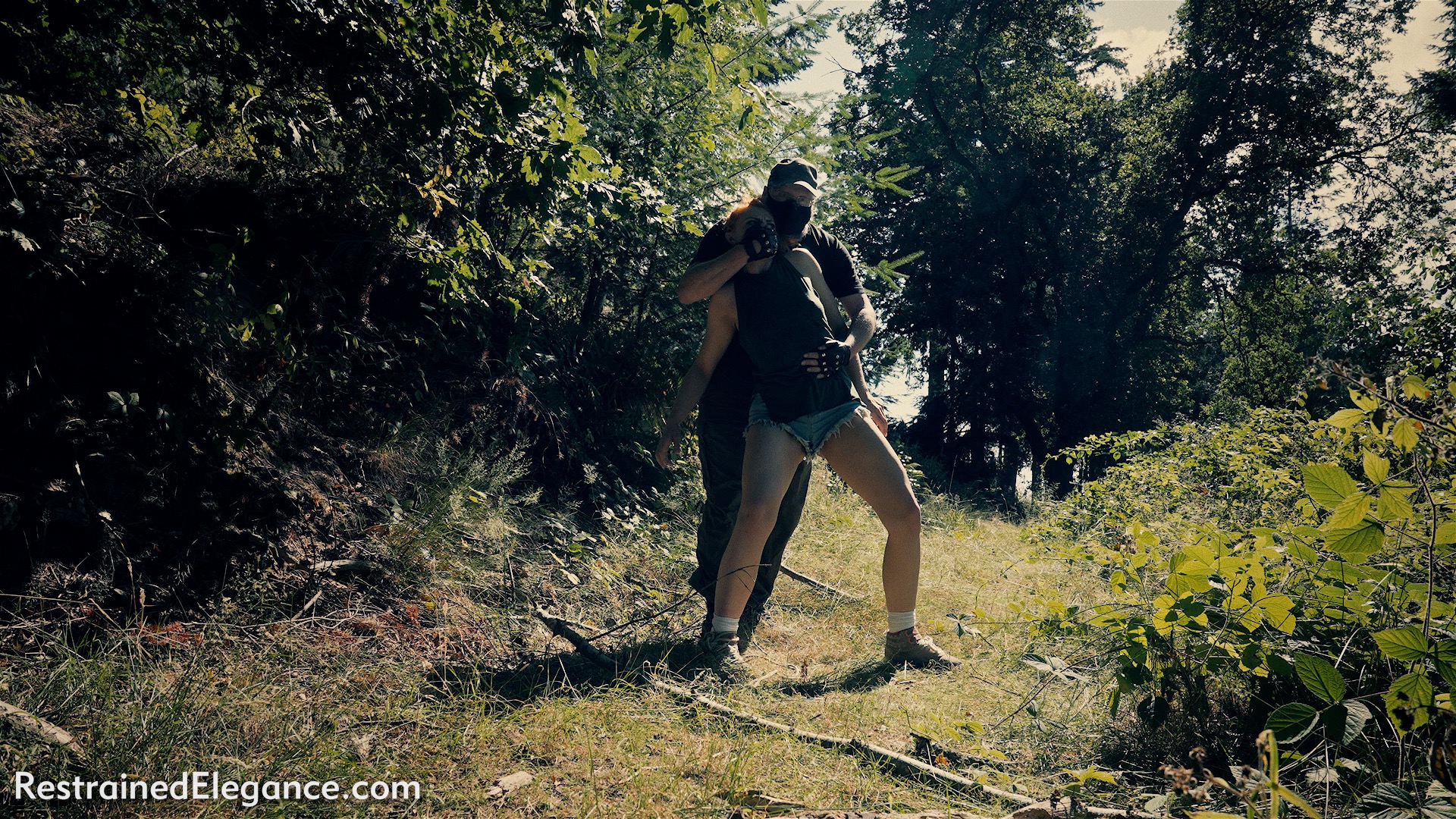 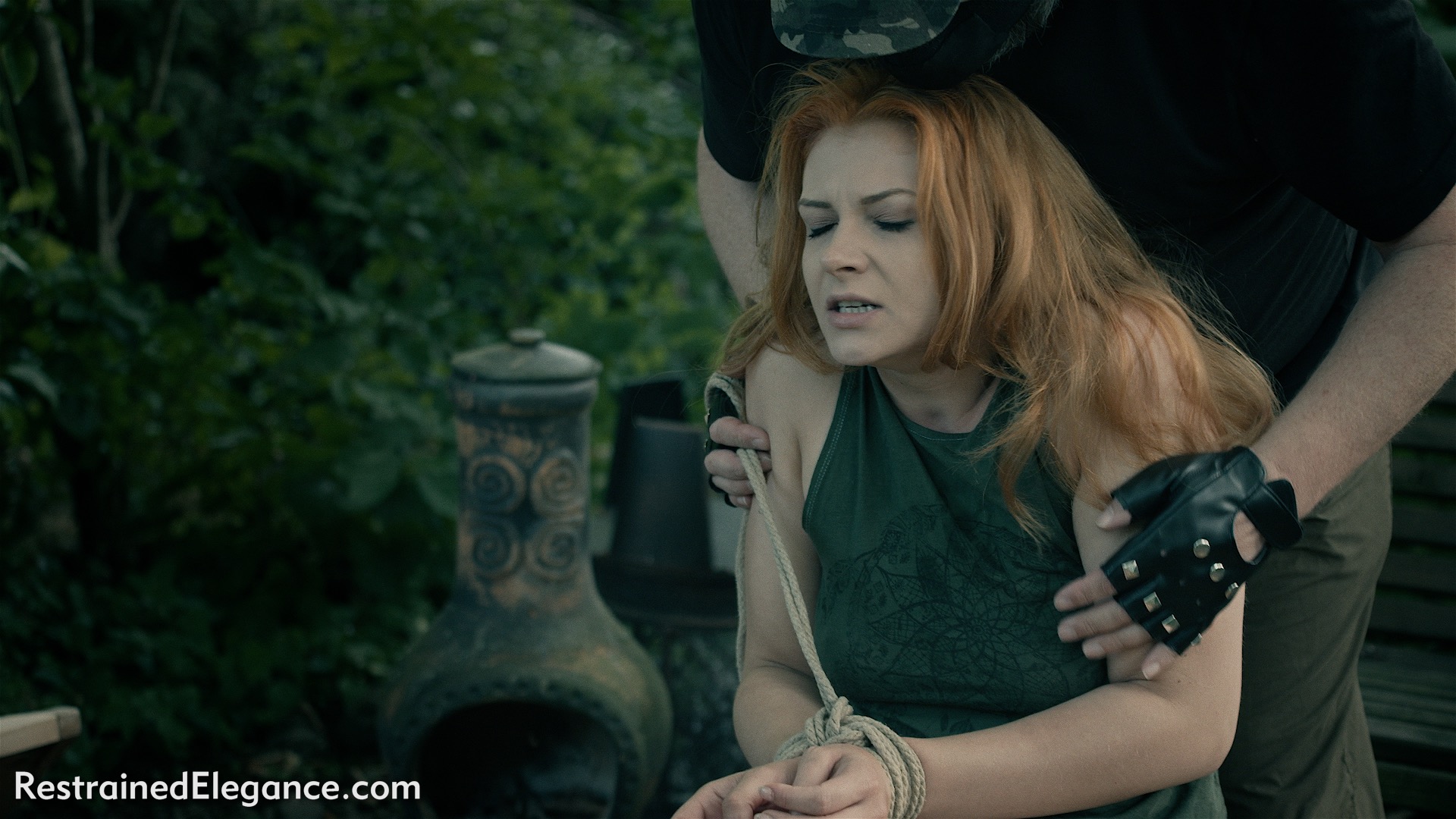 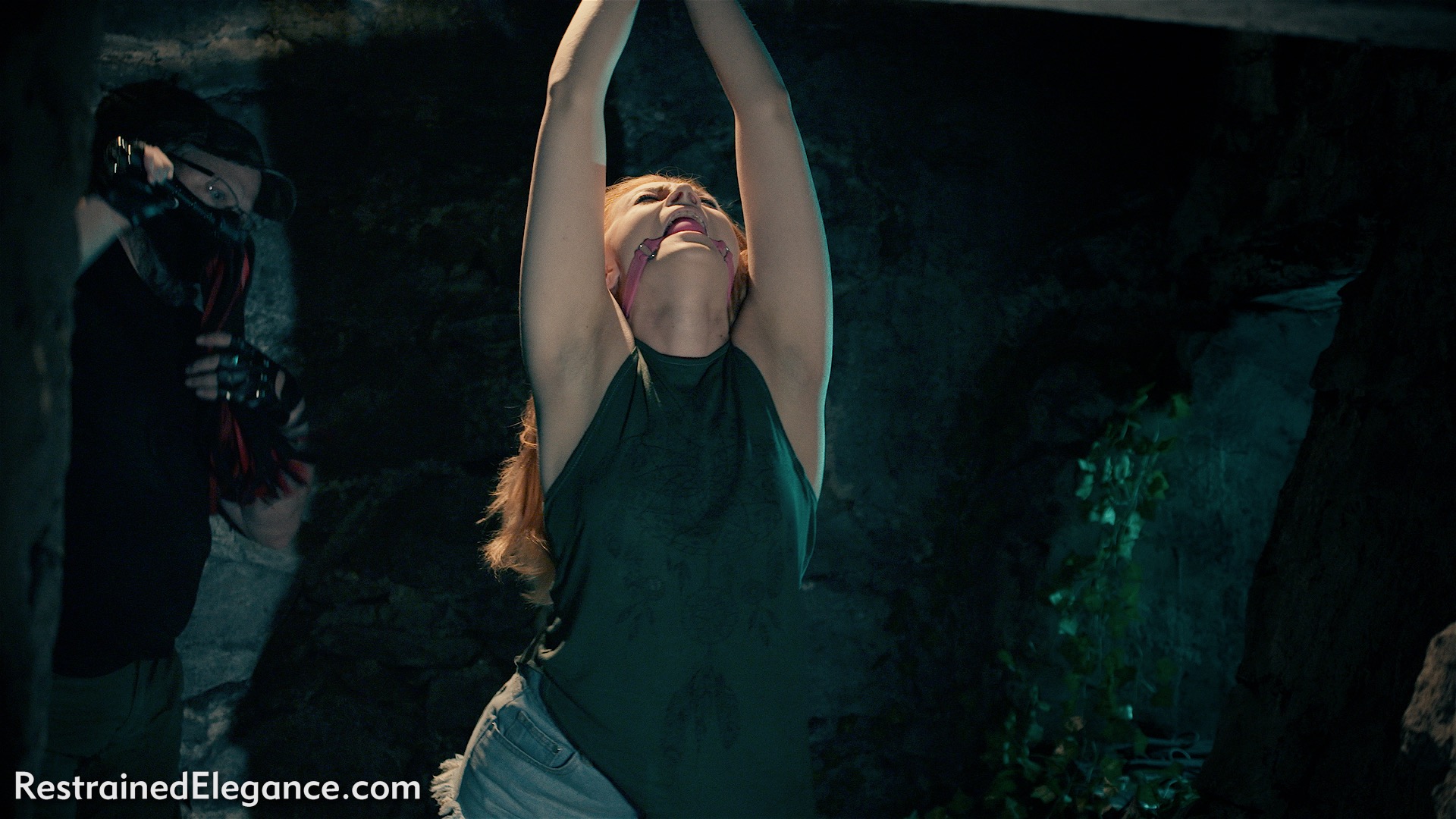 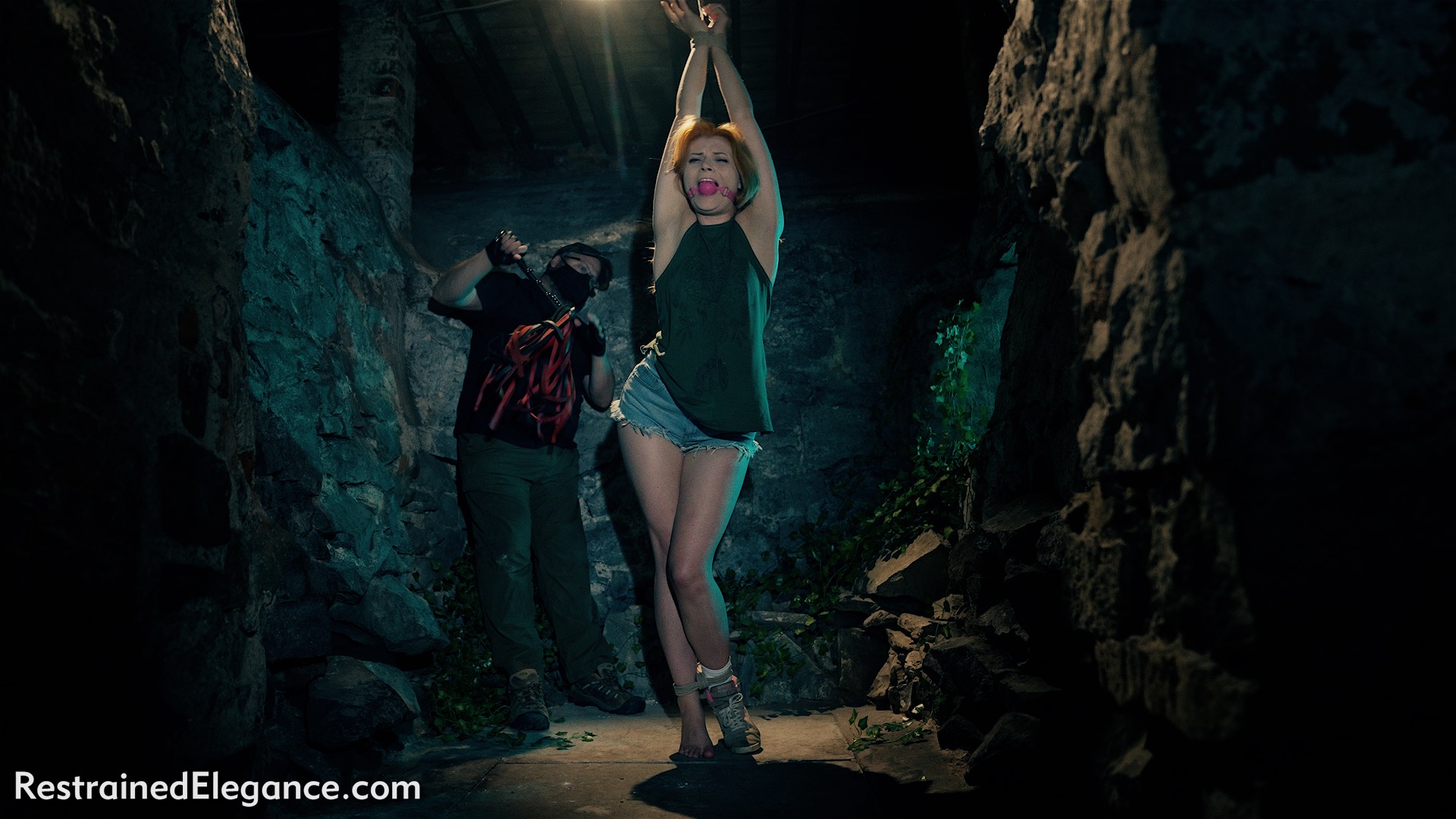 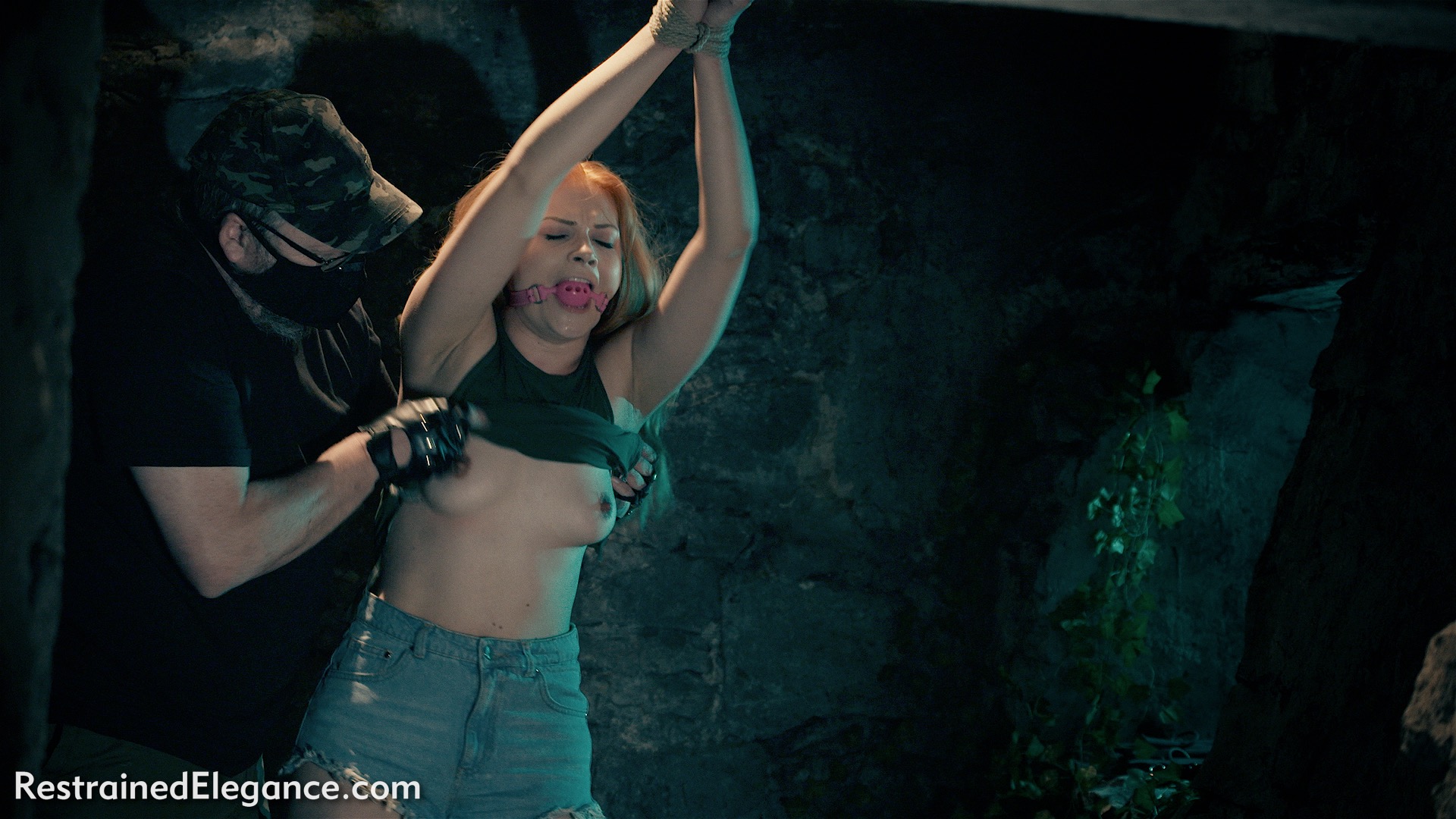 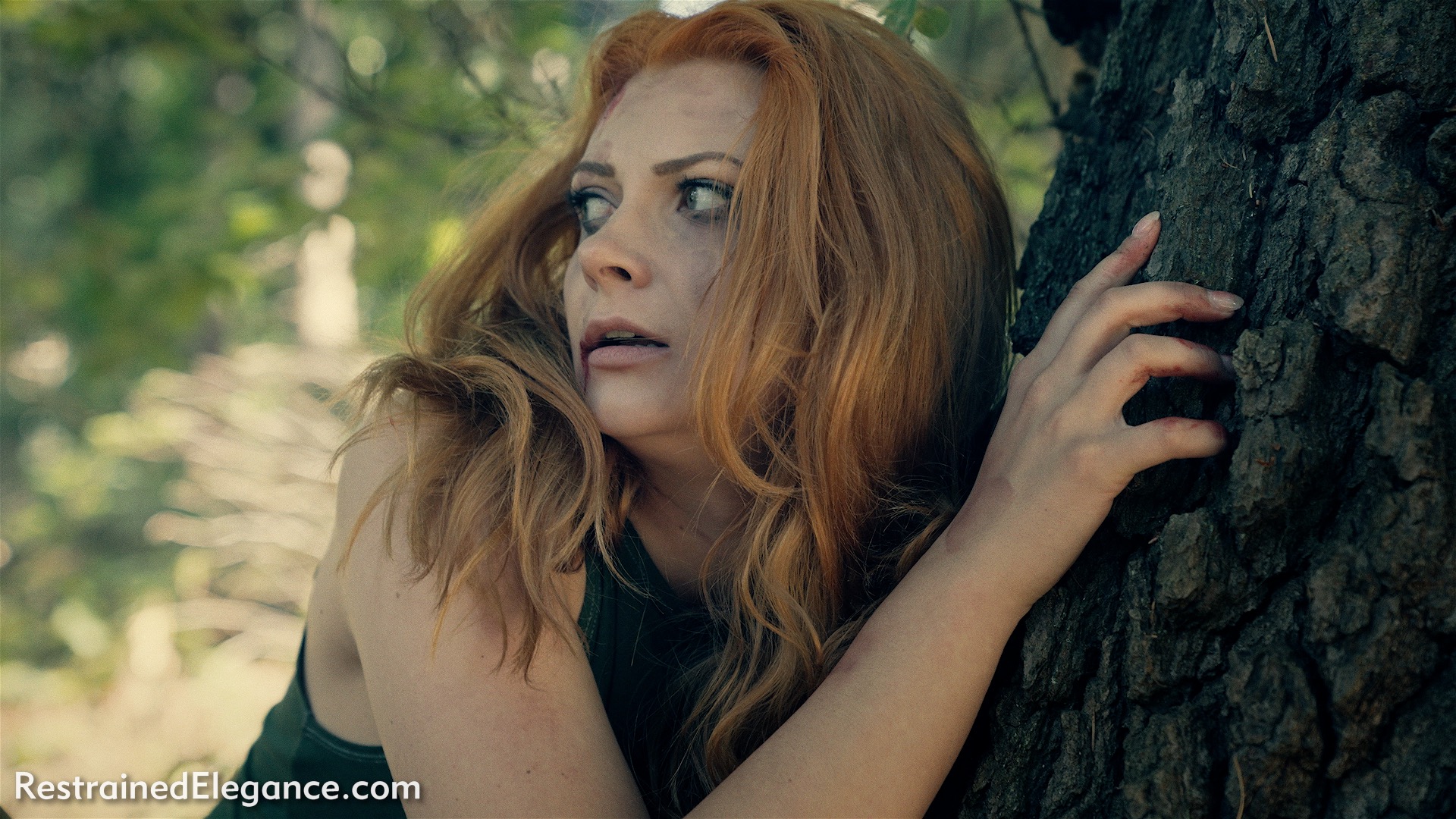 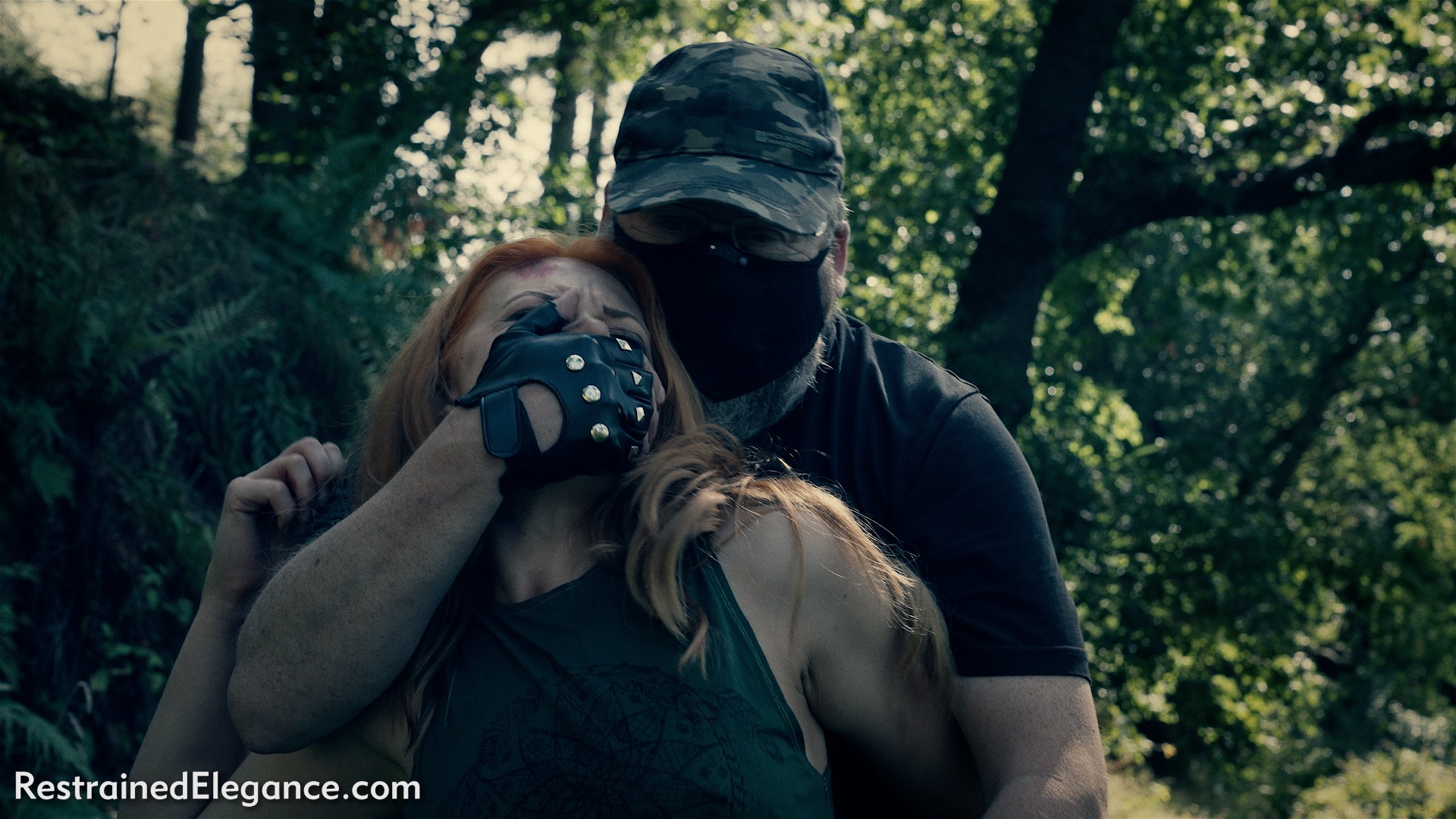 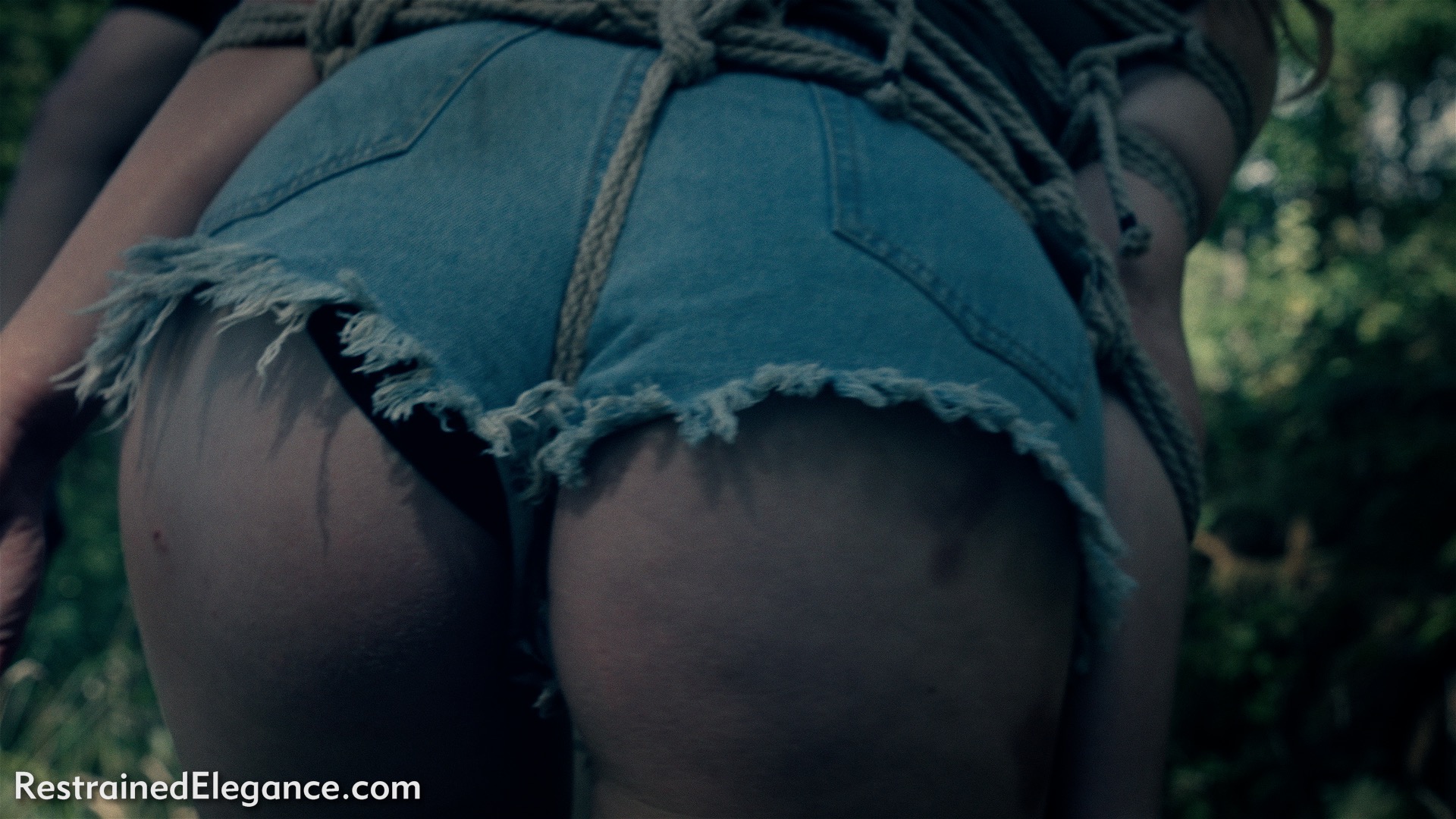 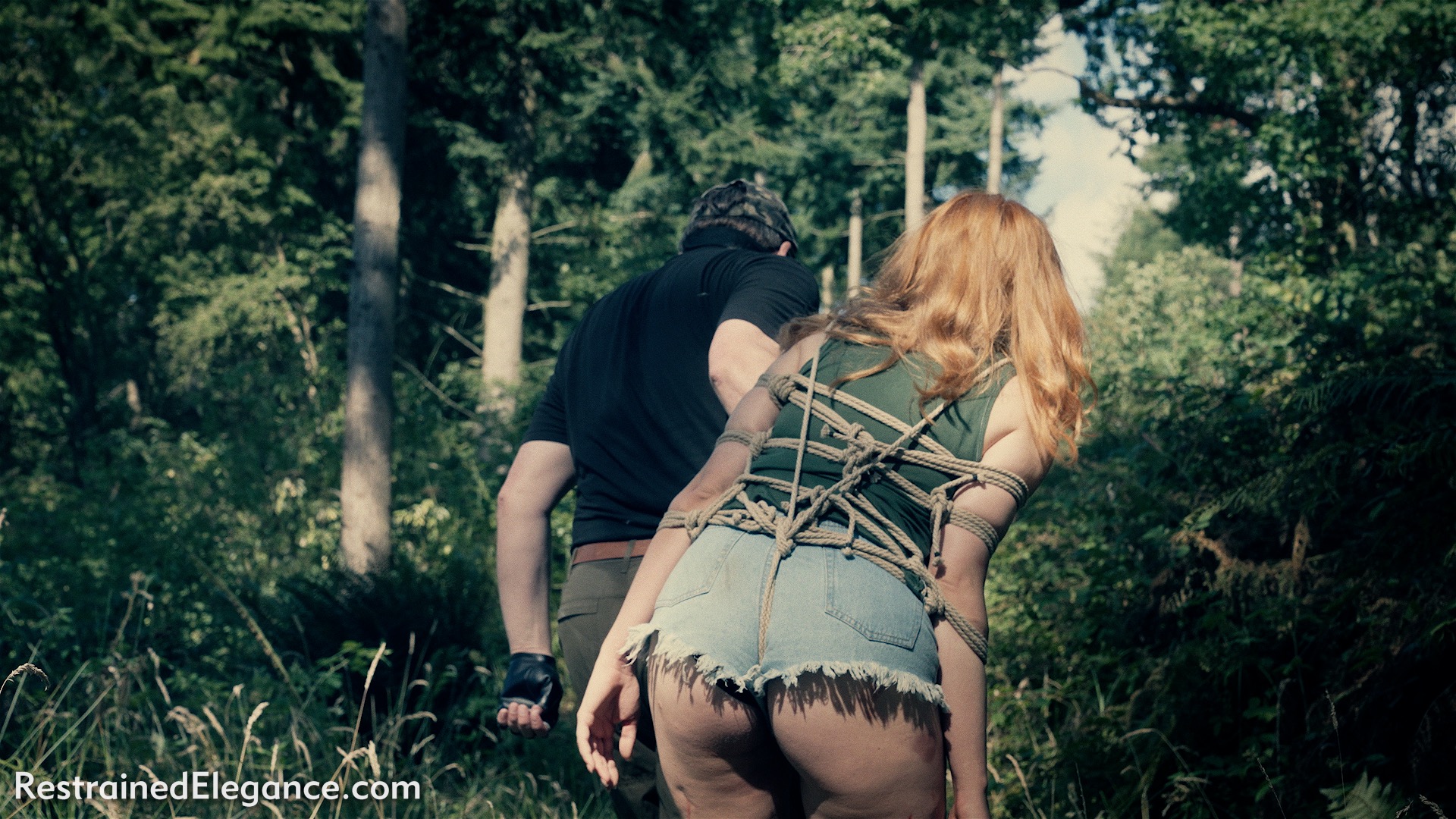 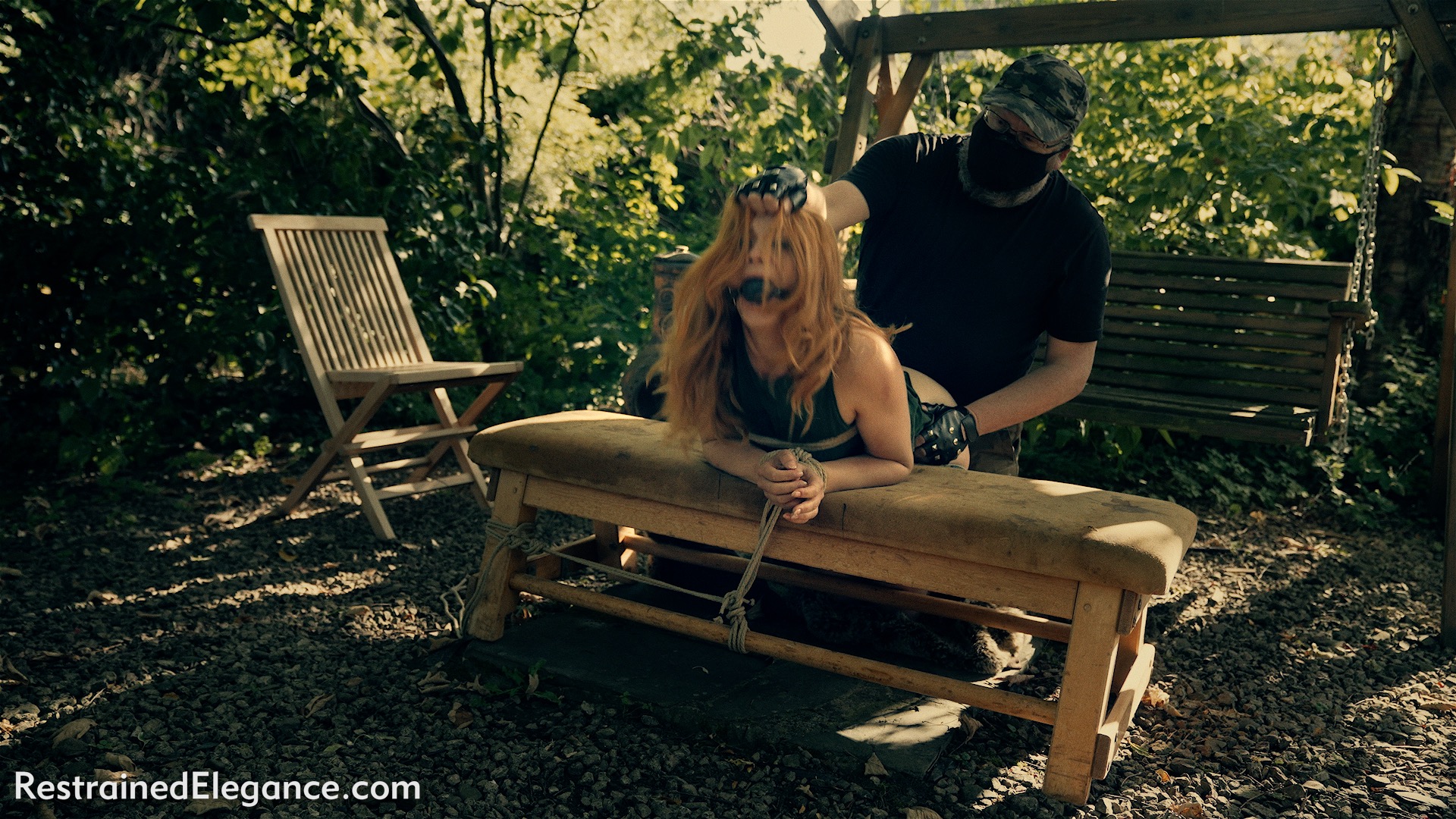 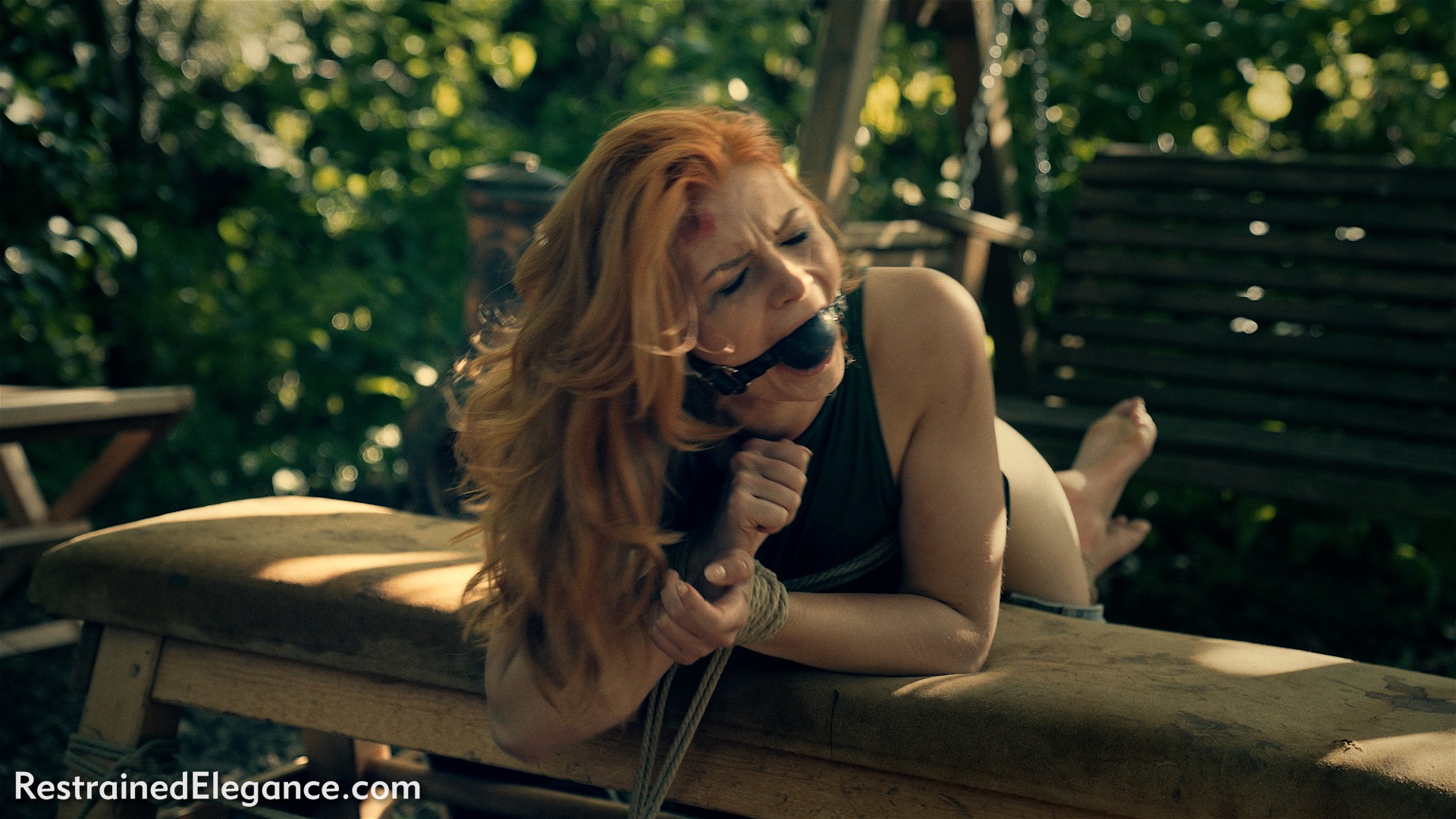 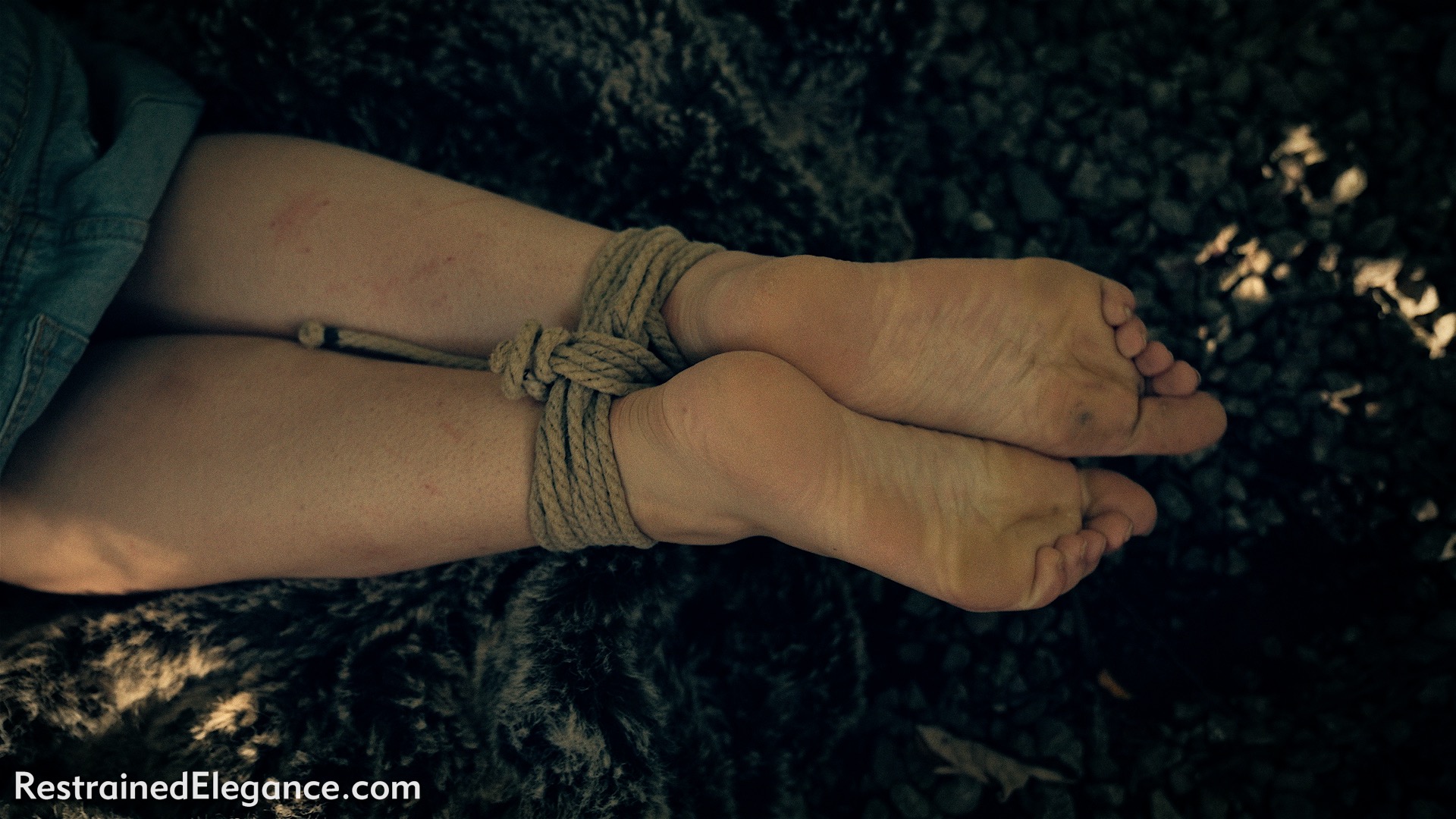 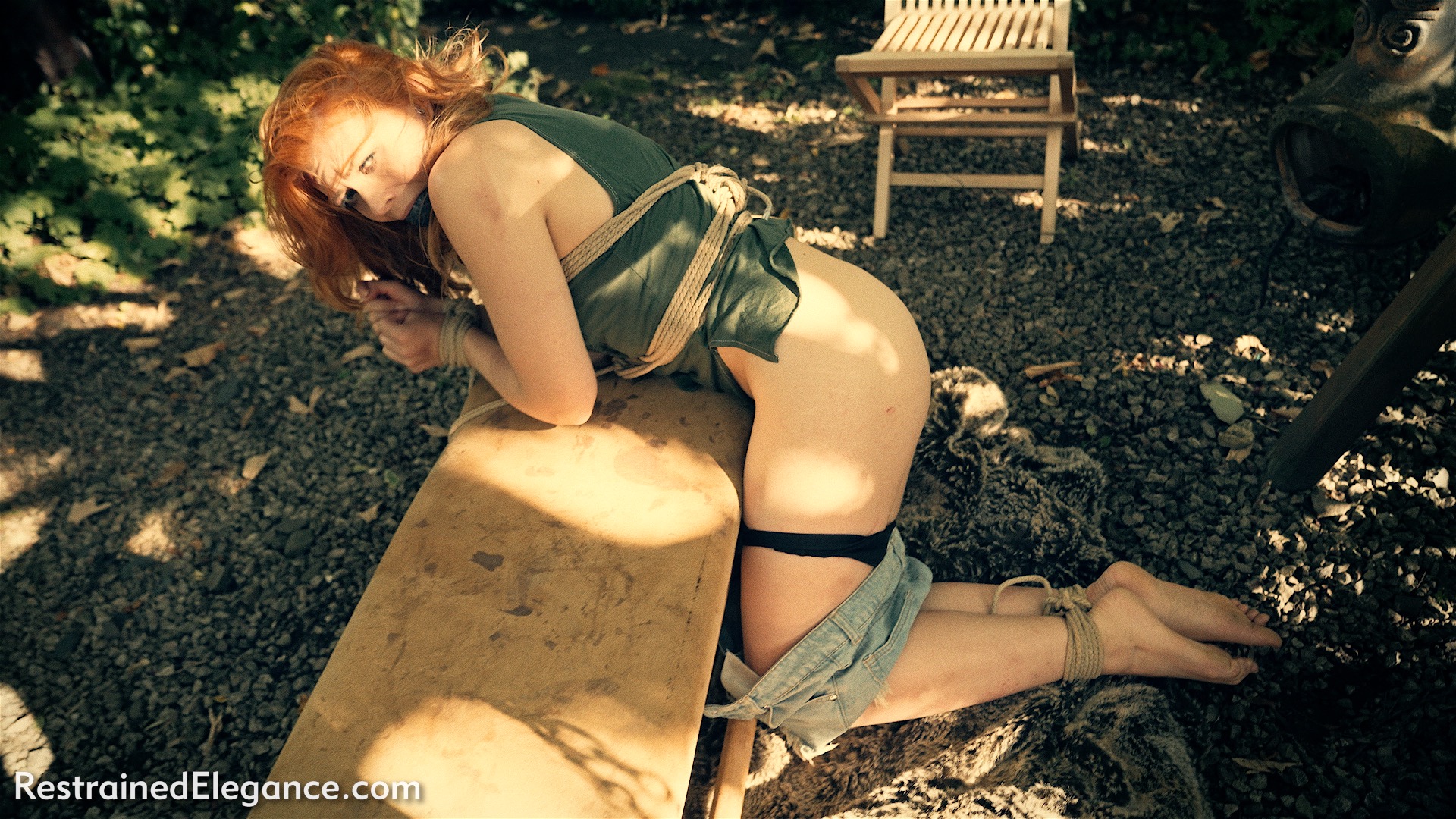 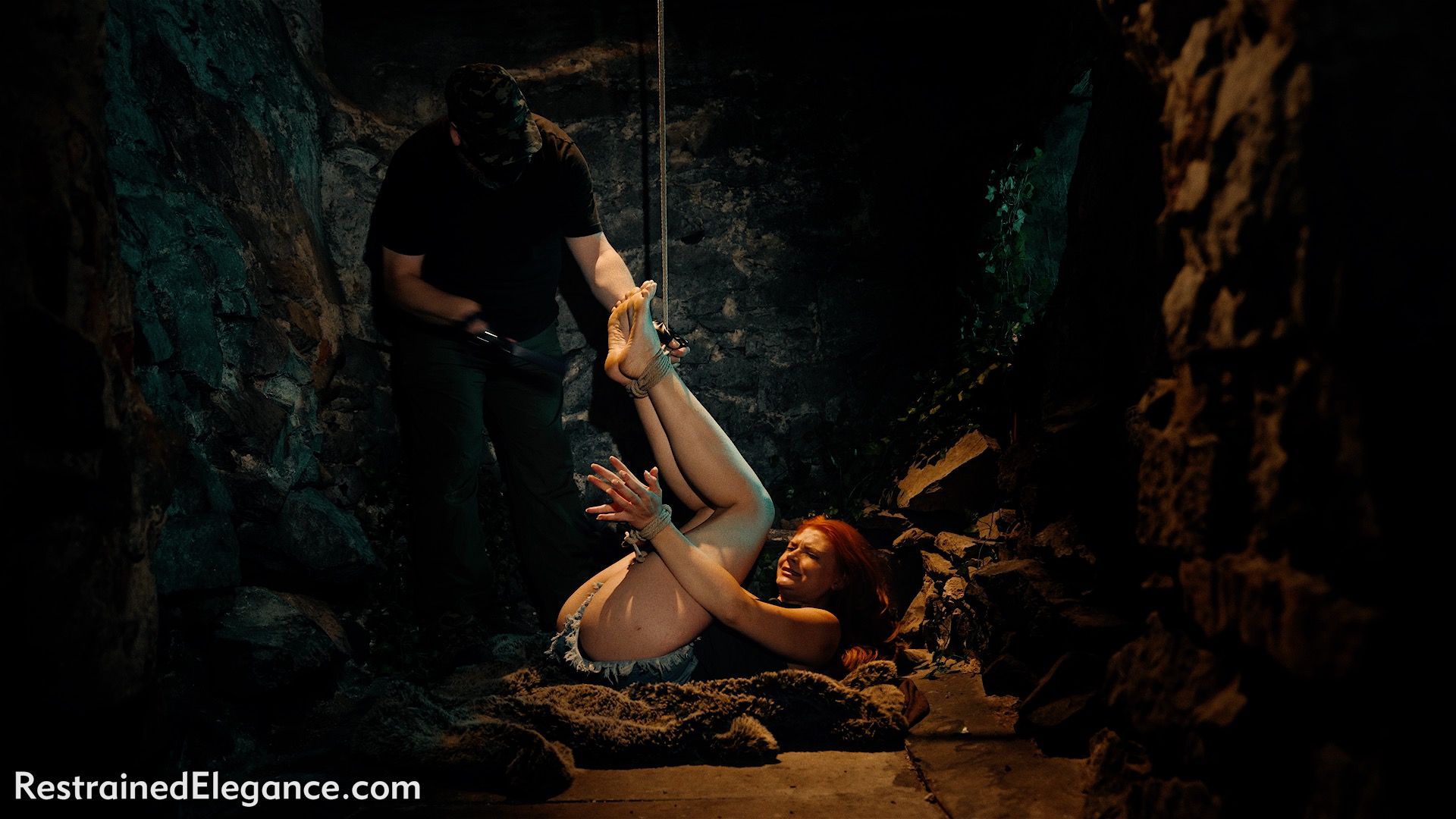 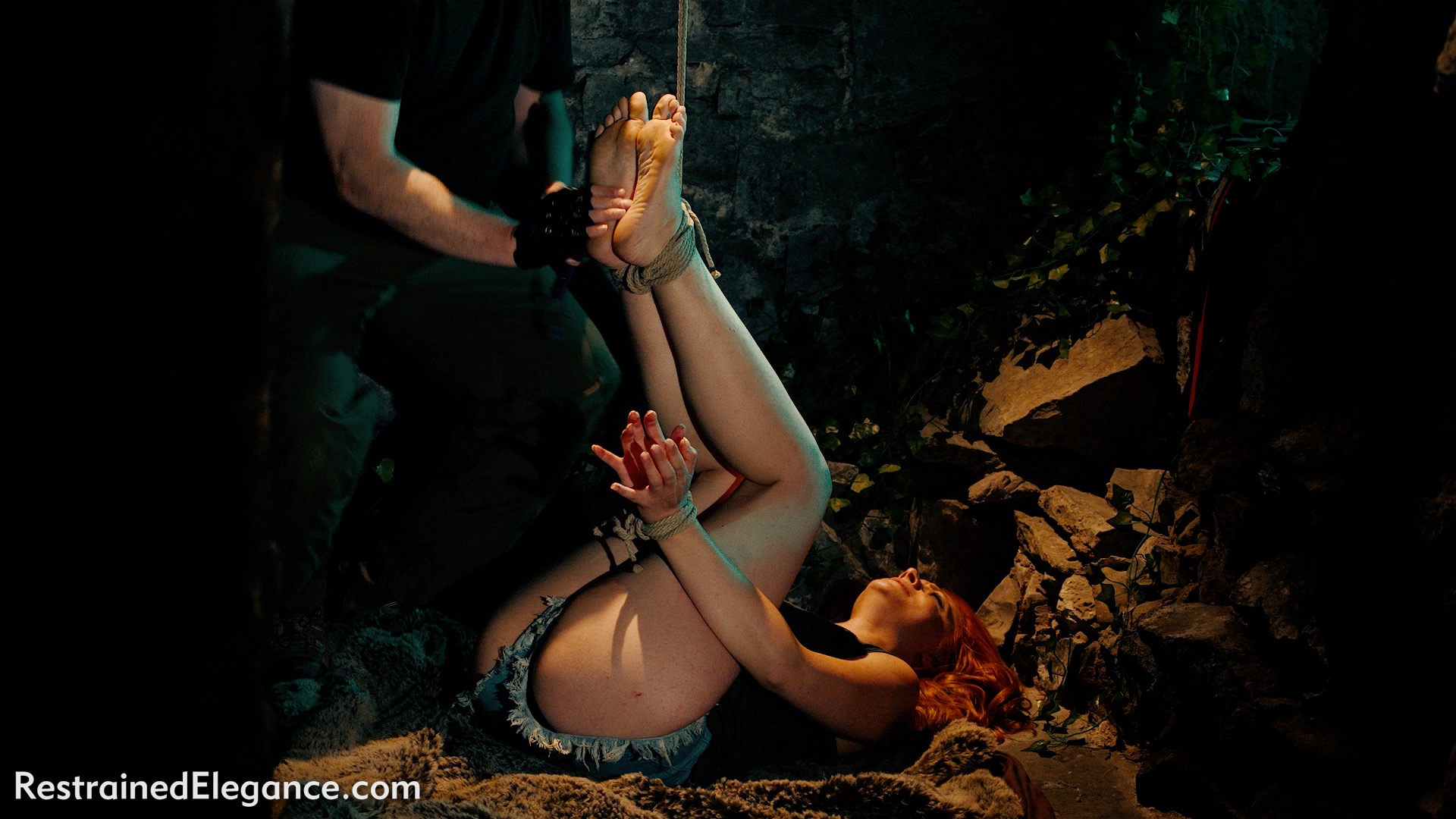