Apologies to the ten or so people waiting on me for a reply on custom video commissions. Just wanted to post a general note as to where we are with them.

All 2021 Restrained Elegance custom slots were filled, the customs have all been shot, edited and have now been delivered. If you’re still waiting on something from me, get in touch because I’ve sent out the links to you and they should already be with you.

We have a small number of custom slots with Ariel (and me) still left available for shoots in December which she is producing. Contact her via AskArielStudio.com if you want to grab one for 2021.

We’re due to do the last big shoot of the year this week with a visiting star model but I don’t want to jinx it by saying who or taking custom requests.

I prefer to work with someone a couple of times to learn their comfort zones and limits before I accept customs with them anyway, and I’ve got MORE than enough ideas of my own to shoot with her.

This is the last in a run of shoots over the last few months trying to squeeze a year’s worth of shoots into 3 months, which we’ve succeeded at really well- we’ve shot over a hundred photosets and 70+ videos (some of which are an hour long) since the summer and I’m blown away by how spectacular some of the performances have been. A lot of us have missed working with creative collaborators. I haven’t shot this many sets in this short a space of time since the very early days of the site, when everything was quicker to shoot because I didn’t know what I was doing and had neither the skill nor the equipment to do it properly.

This shooting schedule has been hectic, which is one of the reasons I’ve been putting off thinking about 2022 customs. The other is that we don’t know what the COVID situation is going to be like over the winter. I’ve booked the first big shoots of 2022 for April and May because I’m reasonably confident they will happen unless the situation deteriorates drastically. It’s a lot easier to schedule one model coming here for three or four days or a location shoot with two or three models for a week in a controlled environment where we can get food delivered and function as a unit than it is to figure out the usual custom-friendly one day here, one day there shoots with lots of different models.

Since I’ve got BIG plans of my own for those first two big shoots in the calendar for 2022, I don’t have many free timeslots for them. I’ll offer some “lucky dip: five elements you choose, the rest we improvise around it” timeslots for the first big location shoot nearer the time when I am more confident that we’ll be able to do it.

What I hope and plan is to do some smaller shoots with other models sooner than that, COVID situation permitting.These shoots with other models will either work on the lucky dip customs, or on the basis that you will have to cover at least half a day’s filming with the model you want, more if she is coming from a long way away. Natalia Forrest might be able to get here for an afternoon, but Penny Lee needs to come for at least two shoot days to make the drive worth her time.

So once I’ve got through this week’s big shoot and caught up a bit, I’ll start to put together the 2022 schedule and post requests for customs with particular models. The more requests we get, the sooner I’ll be able to schedule them to come and shoot. I will reply to everyone waiting for me to get back to them once this big shoot is done, too. 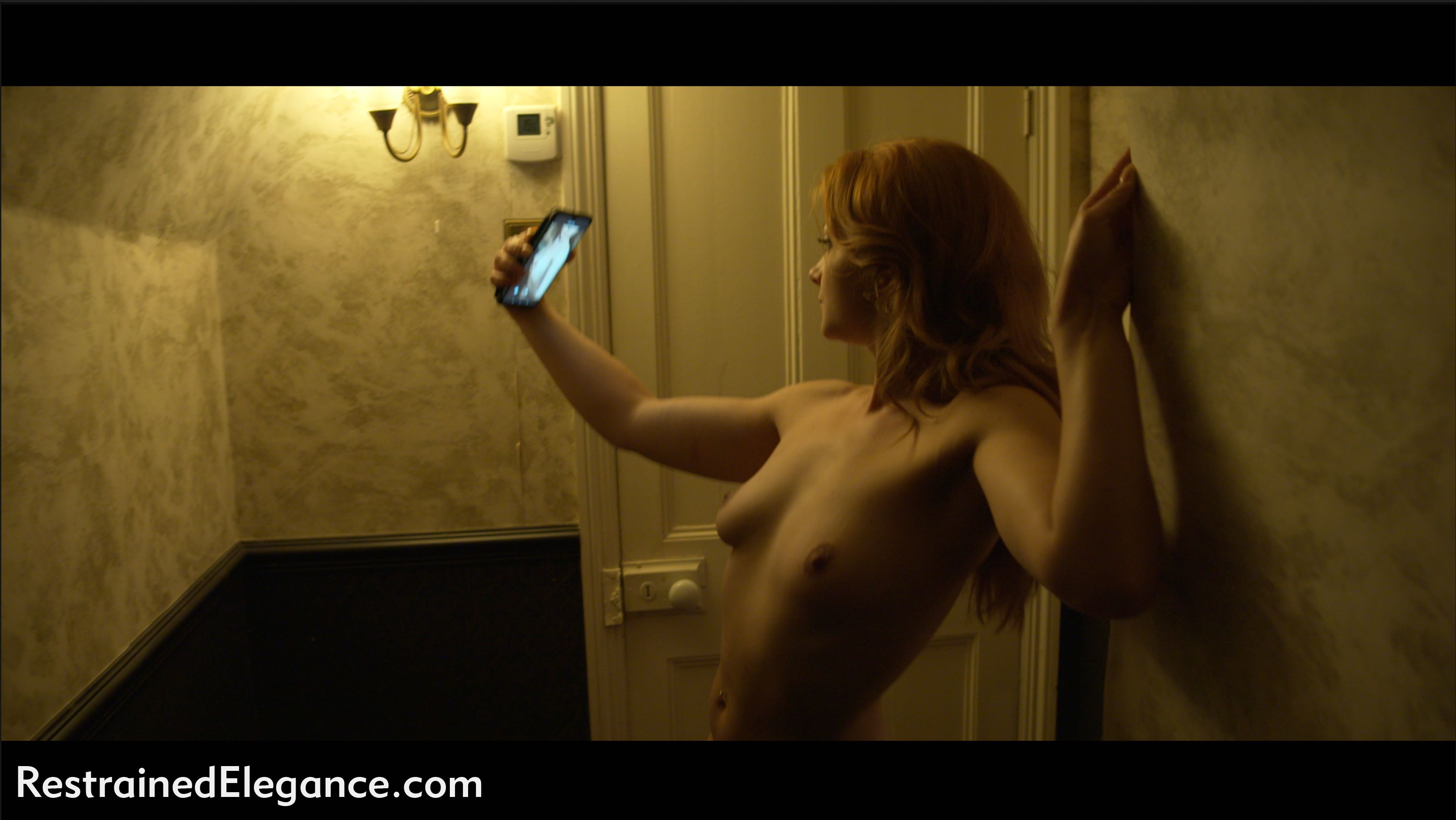 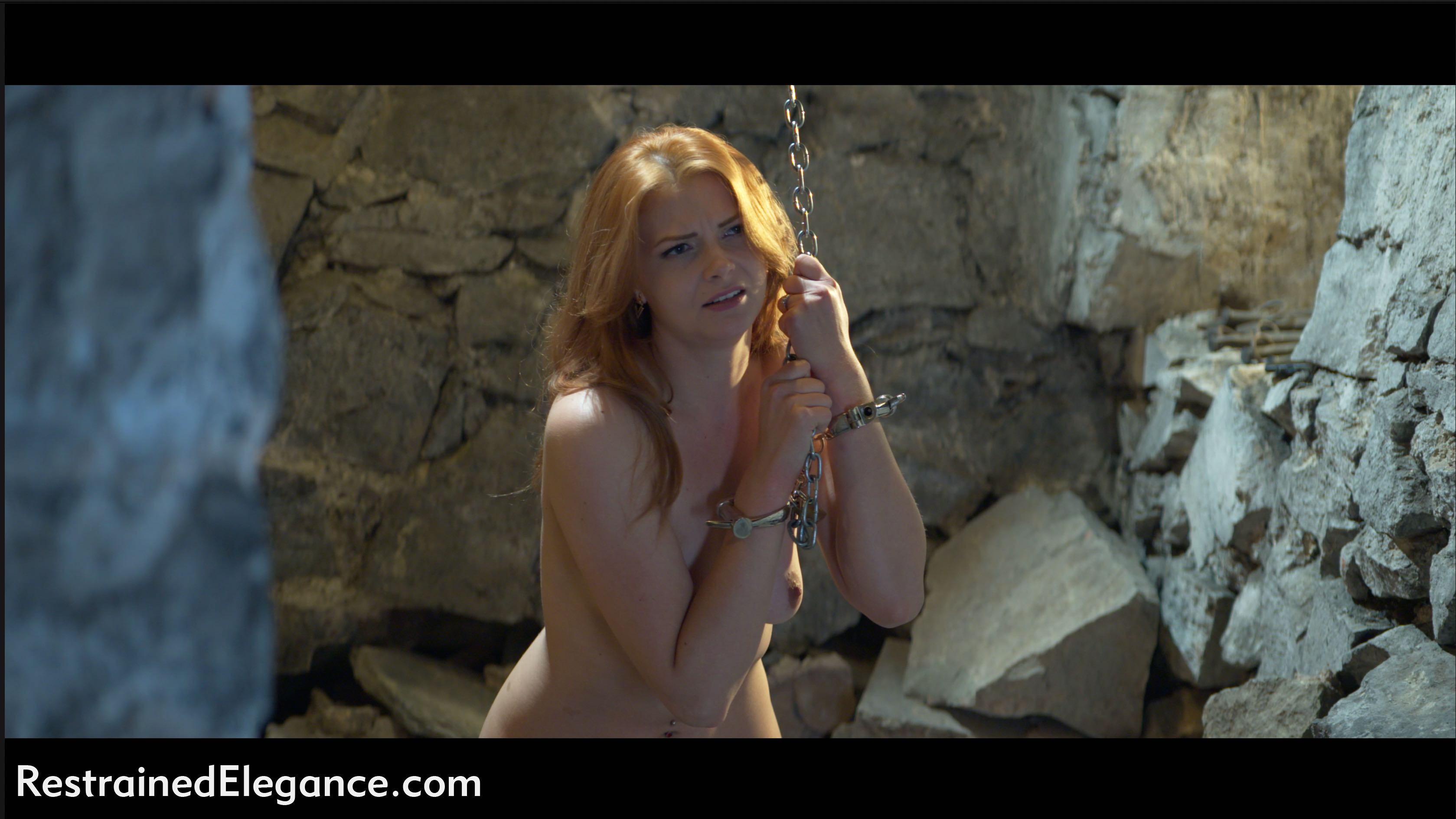 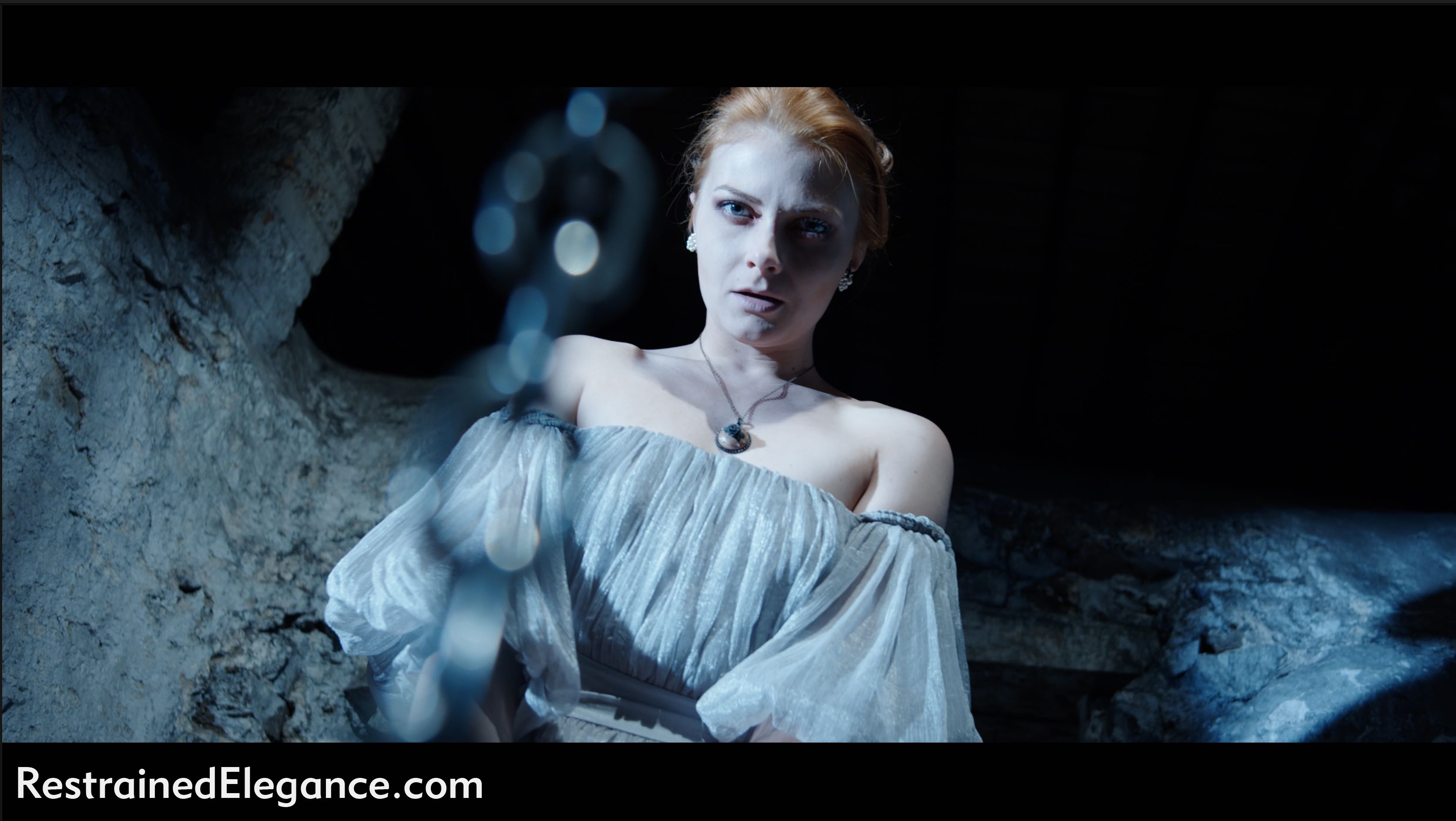 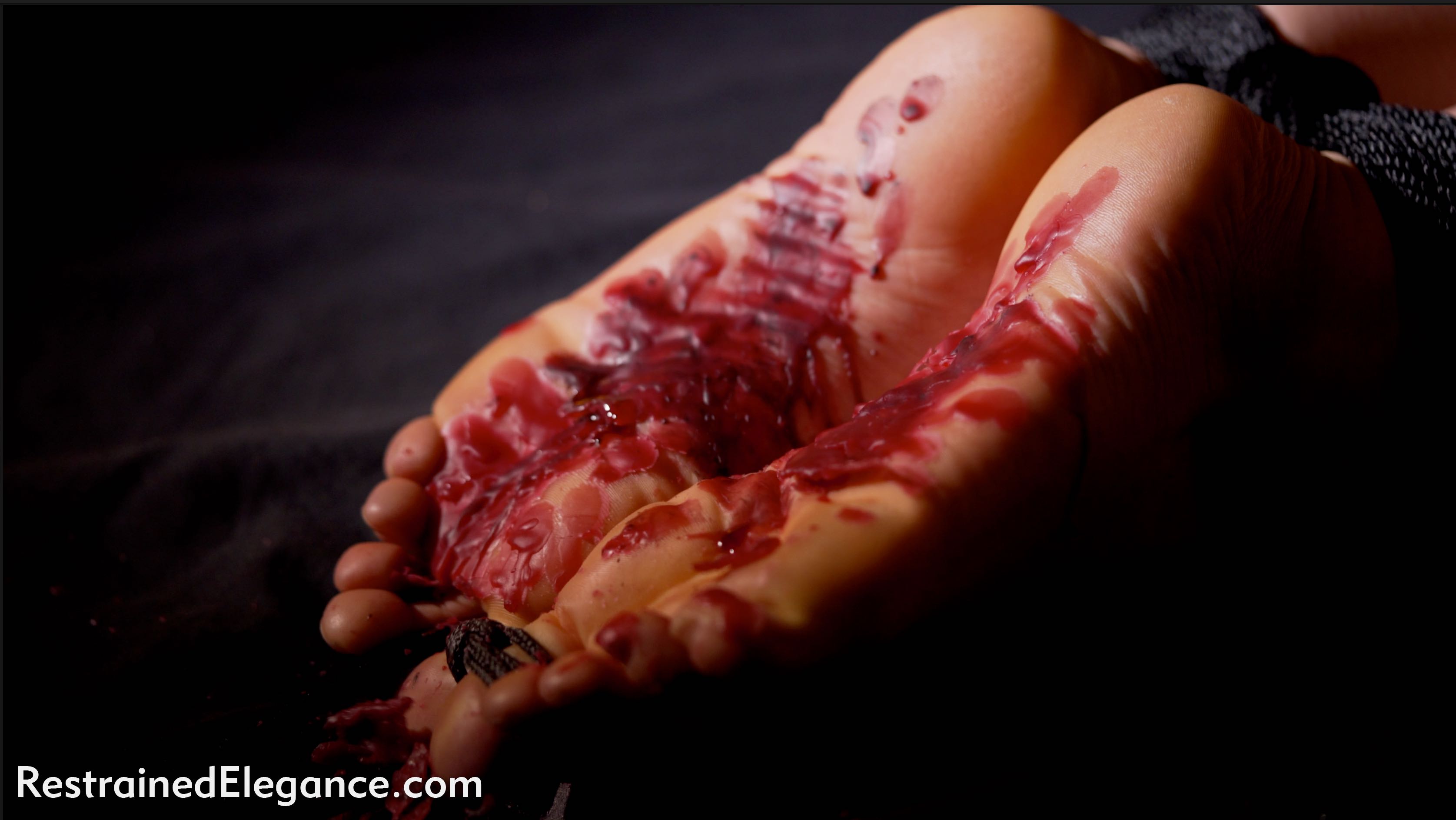 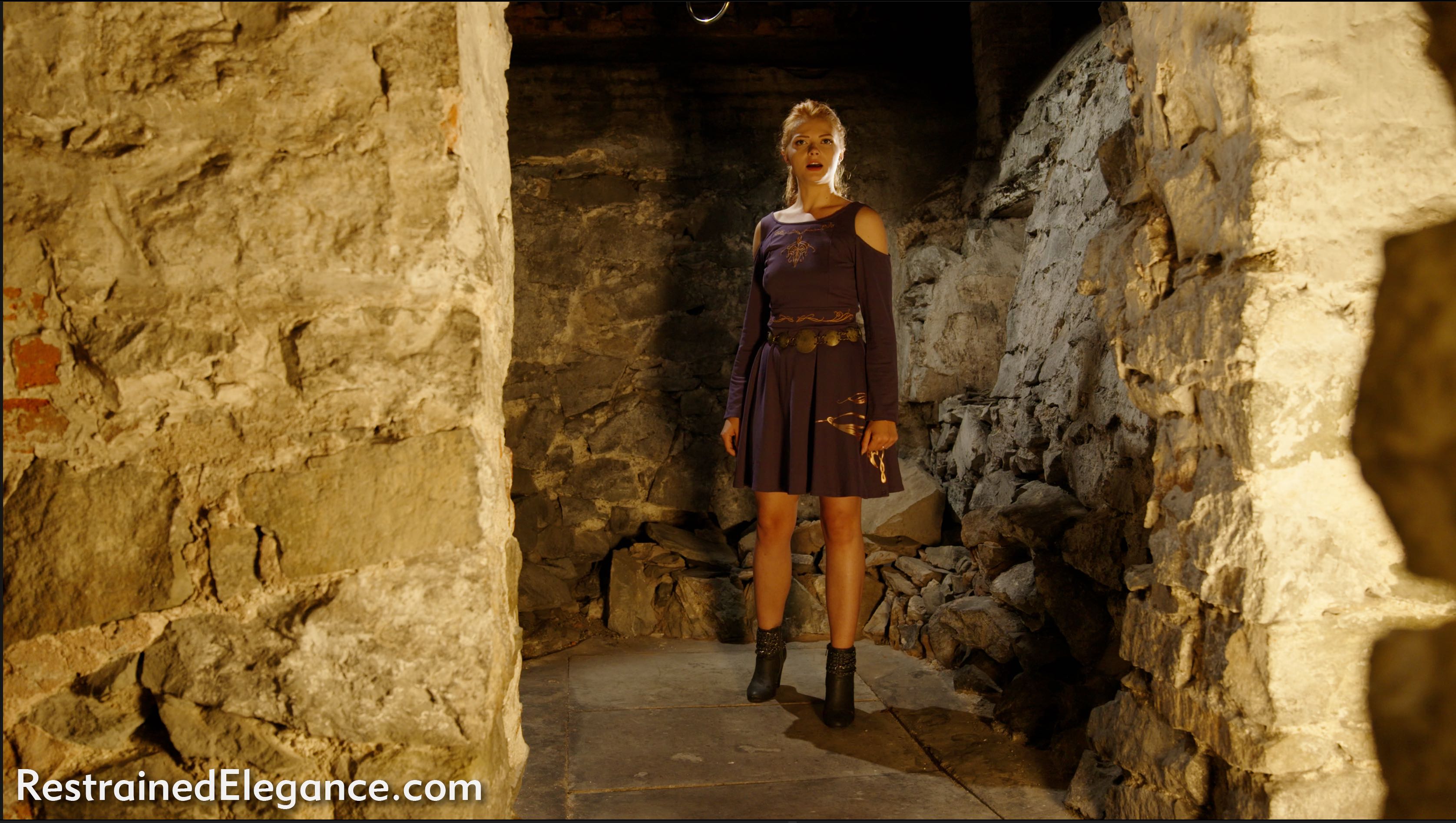 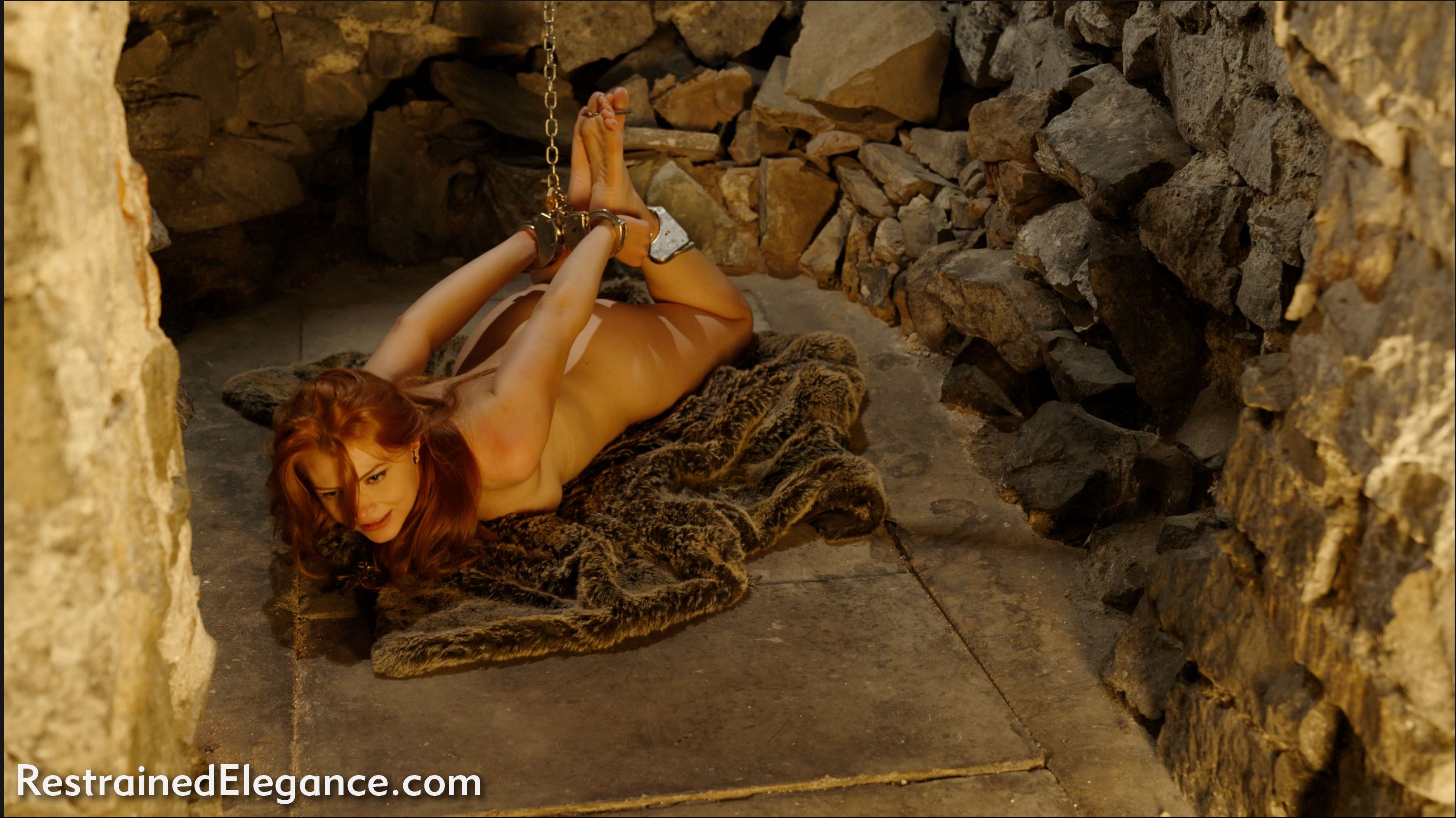